This is Eugene, Unclutter CEO.
We are based in Kyiv, Ukraine.
And right now, our country is at war.

Everything started at 5 am on February 24, 2022, when the Russian Army crossed the Ukrainian border. On the same day we started getting shelled and bombed. Many airports and military objects were destroyed by enemy aviation. Numerous Russian tanks entered the country in attempt to seize major cities. This was the first day of war.

We’ve been living in a state of war for almost a week. People are hiding in basements, bomb shelters, and subway. The air raid sirens have become a part of life. There are no safe places in our country, because almost EVERY city or town is under missile attack.

Putin’s forces wage an inhumane and dirty war, targeting civilian buildings, hospitals, schools, and kindergartens. Russian troops pretend like they’re surrendering to then shoot our defenders up close. A few cases when a group of Russian soldiers, dressed up like the Ukrainian army, got into a city and started shooting civilians have been confirmed. In addition, there are numerous enemy diversion groups operating across the entire country.

Russian missiles and weapons have already taken the lives of 352 civilians during these 6 days, 1684 injured. Including 116 children, 14 of them died.

This school in Kharkiv was hit by a missile attack February, 28 (87 buildings were destroyed in total in this city)

A building in Kiev destroyed after bombing on February, 26:

We are at war. But we never wanted war

Why is this happening?
Some people actually believe Putin’s propaganda and some just have too little information to form any opinion.

The answer is simple – Putin started this war.

Because he strives to restore the Russian Empire. Because a free democratic Ukraine is “threatening” his dictatorship. During one of his last speeches Putin clearly stated that he does not consider Ukraine a real country (therefore it’s not an invasion). He doubted the history and very existence of the Ukrainian people and our country.

As a result, we’re now fighting not for territories, resources, or geopolitics. We’re fighting for our freedom. We’re fighting in order for Ukraine to stay on the world map as a sovereign state.

Ukrainian people are fighting and dying to stop the crawling aggression of the mad Kremlin dictator and terrorist.

Just a few weeks ago, we lived a peaceful life, visited exhibitions, went out to bars with our friends, and watched movies in family circles.  But right now we’ve become the front line that separates the free world from the Empire of Evil.

You might have heard that a few days ago Russian occupants took over the Chernobyl Nuclear Power Plant. The radiation levels have already increased. This incredibly dangerous object is now at the hands of a madman. And we have absolutely no idea what his next crazy order could be. This is an unthinkable threat which may have drastic consequences for Europe and the entire planet. 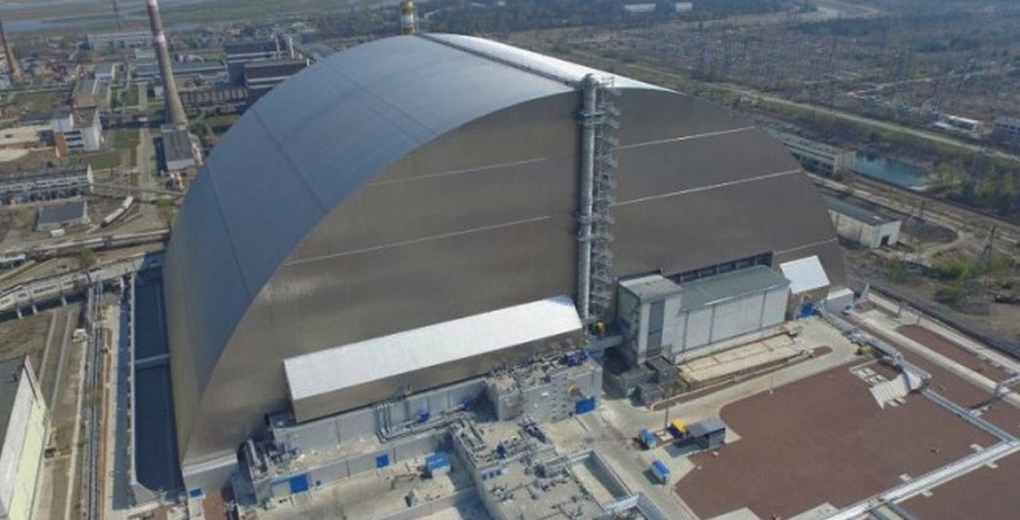 Besides, two days ago Putin ordered his nuclear weapon to be put in “special-ready” mode.
Make no mistake, there are no red lines left for Putin to cross. This is a real danger. And these may be our last days before the nuclear strike.

Over this time, Russia has striked us with all its military power, hoping for a quick and easy victory. But so far the enemy wasn’t very successful. The occupants underestimated our combat prowess and readiness to fight our country.

Our army bravely fights the invaders. Our morale is high. Ukrainians are more united and organized than ever – even people abroad are volunteering and doing what they can to stop this war.

We will fight until the last drop of blood.

This is no game or TV show. Right now, we fight not only to save Ukraine, but to eliminate the threat for Europe and many other countries. To shield and protect the world as we know it. Before it’s too late.

If Ukraine fails now, who will be next? Putin will not stop until we stop him.
This is a critical moment. And we need your help and support.

We urge the international community to show solidarity with Ukraine by:

Official channels for accurate news include these Twitter accounts: 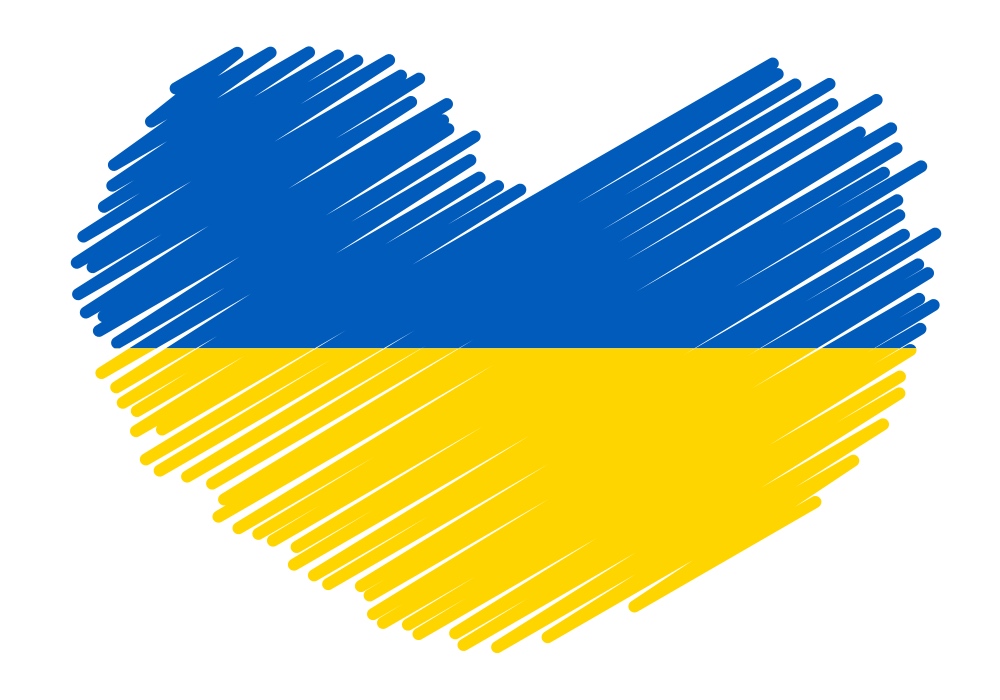 Please know that we all feel your help and support. And we will not forget it.
Together we have a chance to overcome this crisis. And get back to a peaceful life, which now seems like a fairytale.